Are you a nonprofit organization or a member of a government or political party who wants to reach millions of people regarding your issue or cause? Are you or your staff overwhelmed with other responsibilities and don’t have time to do the online lobbying for your organization? Look no further than The Online Publishers (TOP) platform. With a network of professionals all over the world and in over 60 languages, TOP can utilize the best group of experts who will create a strong online lobbying campaign that will bring more people to your cause or issue. What is Online Lobbying? It is the means of swaying public opinion about a societal issue or cause by using social media or digital marketing. Unlike traditional lobbying, which focuses on influencing the opinion of a decision-maker of a political party, organization, or community, online lobbying focuses on empowering the general public by influencing their opinions about important issues. This in turn makes a difference because if their opinion about economic, social, or political issues is influenced, that will make a difference in one of the most important outlets: the voting booth. Using the power of experienced social media influencers, vloggers, and bloggers, TOP’s team of experts will execute an effective online lobbying campaign for your organization.

In this time of political and social change, online media outlets are the most popular and effective way to get your message across to a massive audience. Social media is one of the fastest-growing forms of communication with millions of users worldwide. The outlet has become very influential in the past few years. For example, politicians tackle important subject matter, build their reputation, and reach their followers using various social media platforms. Furthermore, reporters and journalists base a lot of their stories using the content they find online via social media platforms. 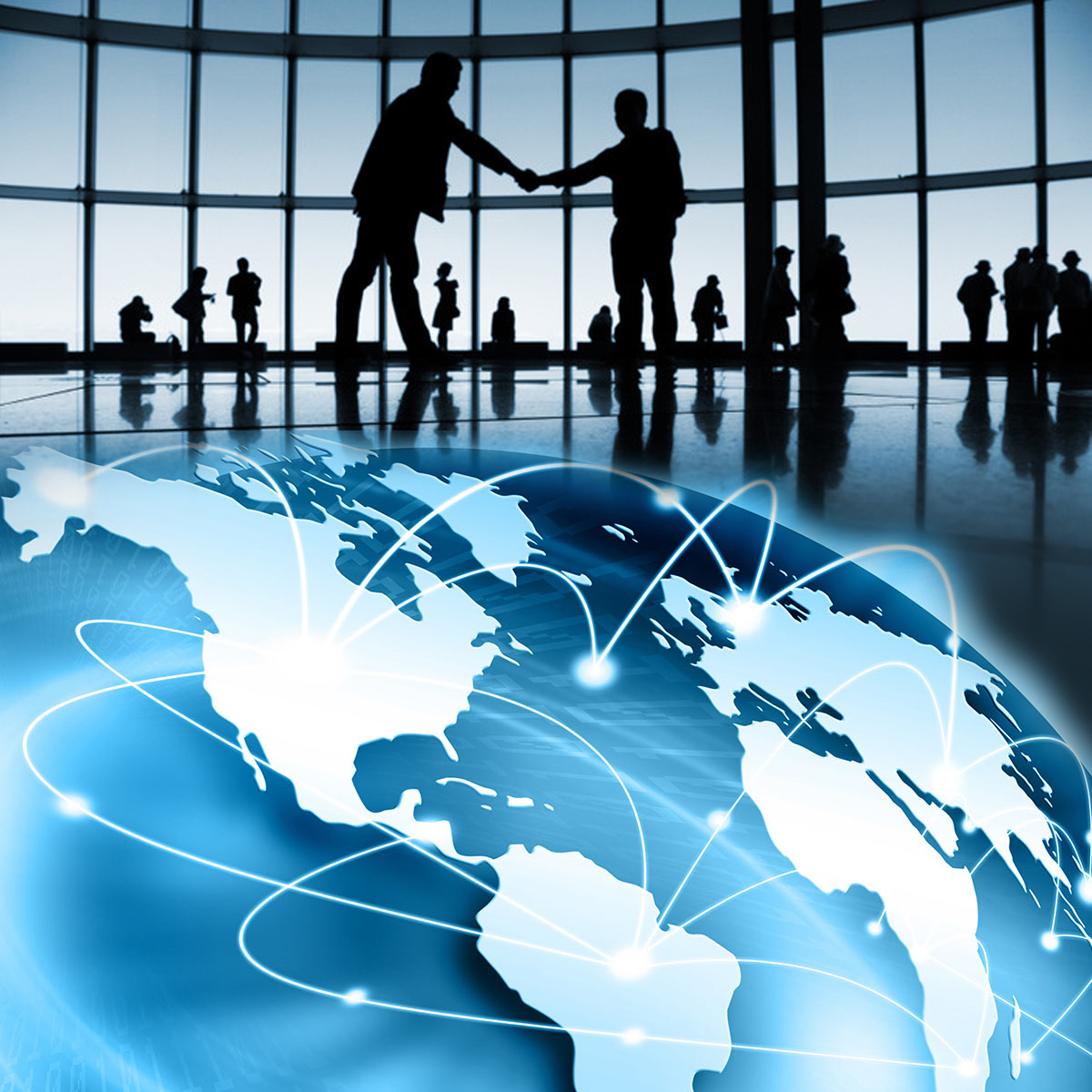 Any organization that wants to grow followers and visibility must include social media as part of their platform. In addition to that, online publications and digital marketing are the other essential components for reaching most people regarding an issue or cause. With its network and experience, TOP is a highly effective platform that will put a team together that will use all three components to reach the largest audience for your campaign. The bottom line is that TOP has access to the best people in their field regarding social media, online publications, and digital marketing. The best part is that their network is all over the world and in many languages. This means that your campaign will get in the hands of an audience that you would not be able to reach otherwise. More than that, the platform has an excellent reputation in online lobbying that it has built over the years with its network and stellar performance. With TOP, you will have an amazing online lobbying campaign that can multiply your audience, giving you the revenue and exposure that you’ve been looking for.

When you get started with TOP, they will get to work immediately on your online lobbying campaign. They will organize a team of professionals whose sole goal is to work on your campaign. The team will be fully devoted to your campaign from start to finish. The campaign will be unique to your needs and goals. The team will also work closely with you to make sure that your vision is reached and that the campaign reaches the right audience. With a competent team doing the online lobbying for you, your staff as well as you can focus on other aspects of the organization that need time and focus. In addition to having more time for your organization, you will also have a platform that has access to the best tools for your campaign. These include creating powerful and effective content while establishing a strong social media presence. This gives you an online lobbying campaign that can reach far more people than if you were to do it on your own. For more information on the details of starting an online lobbying campaign, contact a member of the staff.

When planning an online lobbying campaign, you want to be with a platform that has the best tools, the strongest network of professionals, the most experience in creating and implementing effective campaigns, and the best reputation. TOP has all of that and more and can execute an online lobbying campaign that can reach people all over the world and influence them to support your cause or issue. Get started now with TOP and watch your organization grow!